it must be that I'm excited - brain whirring into the night
I sit by the open window listening to the summer wind in the trees outside
something happened, something changed
how can this be?
will it last?
I feel full inside
and after many hard days this must be gratefulness
I think about the past
the writings in my book
I think about the future
I think about the young Asian guy at the grocery store
"Are you looking for the apple ginger juice?"
I was looking at the coconuts
he wheeled the juice over
I felt a pang like I didn't want to let go of him
for speaking to me, for being something I liked in that moment
and I thought of all the young men in the store
many men with brown hair and lean bodies
I thought maybe some day I could find someone again
or even just have simple moments over juice
maybe I could - live -
and perhaps I could learn to run again
and surrender the hurt into my bible
my mother called me over tonight
to see a baby raccoon
his little mask was on
and there was yet another moment I could get behind
my mother - the raccoon
and then when I was sitting by the window
I heard a group of young people outside
they were having a party
they came outside
a girl whooped
a guy called his dog
he said, "she was chasing the ra-ccoon"
the way he said raccoon
it became a special word
and someone who used to love me
sending me messages
telling me he still misses me
and again I realize this life isn't over
and the day is behind me
the work I sent out into the ether
I sent it hastily, before I knew what it was
before I could decide this should be this way, and that should be like that
a surrender
it may be only one night, but in this moment I am home again
was I so far away that I could not land for all this time?
paralyzed inside myself - afraid to say so even
only fearless when it came to allowing myself to hate?
and for the first time I think maybe I'll stay here
maybe I won't
but maybe I will
I know at least tomorrow I will go out
and I will look at the clean, bright people
and I will ride a wonderful bike
with shocks, that hops over curbs
and carries me
I will probably wonder about some things
and I may cry again and again
but I will see my mother
and maybe some day I will see another baby raccoon

Oh, I know what this is.
This is a stalemate.
If you can't gain any ground, neither can I.
Stalemates are unbelievably boring.
I was already bored actually.

I am giving you next to nothing to work with.
And you are giving me nothing.
I wish I could say what is on my mind.
It's nothing surprising.
I just don't trust you.

I read a post by a supermodel.
It said, "Beautiful things don't ask for attention."
Huh, so a stalemate.
I am not going to be the one to move first.
Eventually there's always some emergency anyway.

A stalemate feels like static.
It kind of clings to you and reminds you it's there.
But it doesn't do anything and it doesn't feel good.
Two sides in opposition waiting.
It could be worse.

I'm realizing I have nothing but time.
Most of the people I know are older than me.
I think I am really truly going nowhere...slowly...
Very, very slowly.
Isn't this exciting?

Man, I wish I had some good material.
Like a love interest or something exciting.
But sadly that can't be fabricated on a whim.
Nothing to see here people.
It's like a dead zone.

How do I turn this around?
When you try and turn a stalemate around there is more stalemate.
Maybe something really fun is happening somewhere.
Oh, to be there.
No, no, no I enjoy the feeling of doldrums.

Actually in chess when there is a stalemate I think you have to start over.
Or we could just sit here all day waiting for an impossible move.
A move that doesn't exist.
My move is typically to say, "this is where we are."
So, now can we start over?

Posted by Unknown at 4:30 PM No comments:

Email ThisBlogThis!Share to TwitterShare to FacebookShare to Pinterest
Labels: boring as hell, stalemate

This time I am not sorry to see you go.
Bye have a nice time.
I'm done writing poems about how much I love you.
That worked for a while.
The truth is I don't miss you.

I know exactly the position you like me to be in.
Good job, you got what you wanted.
But I hate you.
And while I am here in the nest I will not waste "my time."
I will plan and plot all day.

Thank you so much for being such a total nazi.
I would like to say that I really really enjoy it.
But I don't.
I think we both know that I would prefer a lot of other options.
I recognize what makes "you" feel secure.

I will remember every day.
I will devise a way to escape from reality naturally.
And I will not think about you.
Because I do not enjoy feeling angry.
Have a nice time doing what you love the most.
Posted by Unknown at 4:15 PM No comments:

Email ThisBlogThis!Share to TwitterShare to FacebookShare to Pinterest
Labels: Fuck off

Being Rude or Being Polite

A person I look up to makes a point of being polite
He is not always kind, but he has manners
I would like to make a polite request
Please leave me alone, I would appreciate it

Is that allowed?
It seems kind of rude
Dear God, please grant me the serenity...
I am forever yours

Posted by Unknown at 5:04 PM No comments:

This is How I Feel

I feel exceedingly nervous about the direction things are taking.
I do not know what this direction is.
But I feel quite panicked about it.
Did I mention I am anxiety ridden?
Too bad, I should have accepted the Thorazine.

Oh no! They say. What happened? Are you okay?
Nothing happened. I am okay. I am just very afraid.
Why? Why?
I don't know. The worst answer.
Somehow I know a disaster is impending.

It's really brilliant how some people are made of stone or ice.
Anything can happen.
They can eat potato chips, while watching a high speed accident.
In real life.
I was predicting a large mess in a certain location, let me be wrong.

But I do not think I am wrong.
I watched the acceleration and the achievement of warp speed.
Did you know...once you open the throttle completely...you are actually less safe?
It's true, an accident at five mph, is significantly less dangerous.
So don't be surprised if you find me riding a tricycle. Laugh it up.
Posted by Unknown at 3:51 PM No comments:

In A Nonchalant Way

There is no defeat by you
Because you never competed
I have only one recollection
You saw me, saw that I was not really there

And every time I remember that moment
The moment I never saw
Because, yes, you know
Gone from me, only forever in front of me

Draw a line from me to you
And I will walk it
Over cities and tall buildings
To the manor at the other side of the world
Posted by Unknown at 3:09 PM No comments: 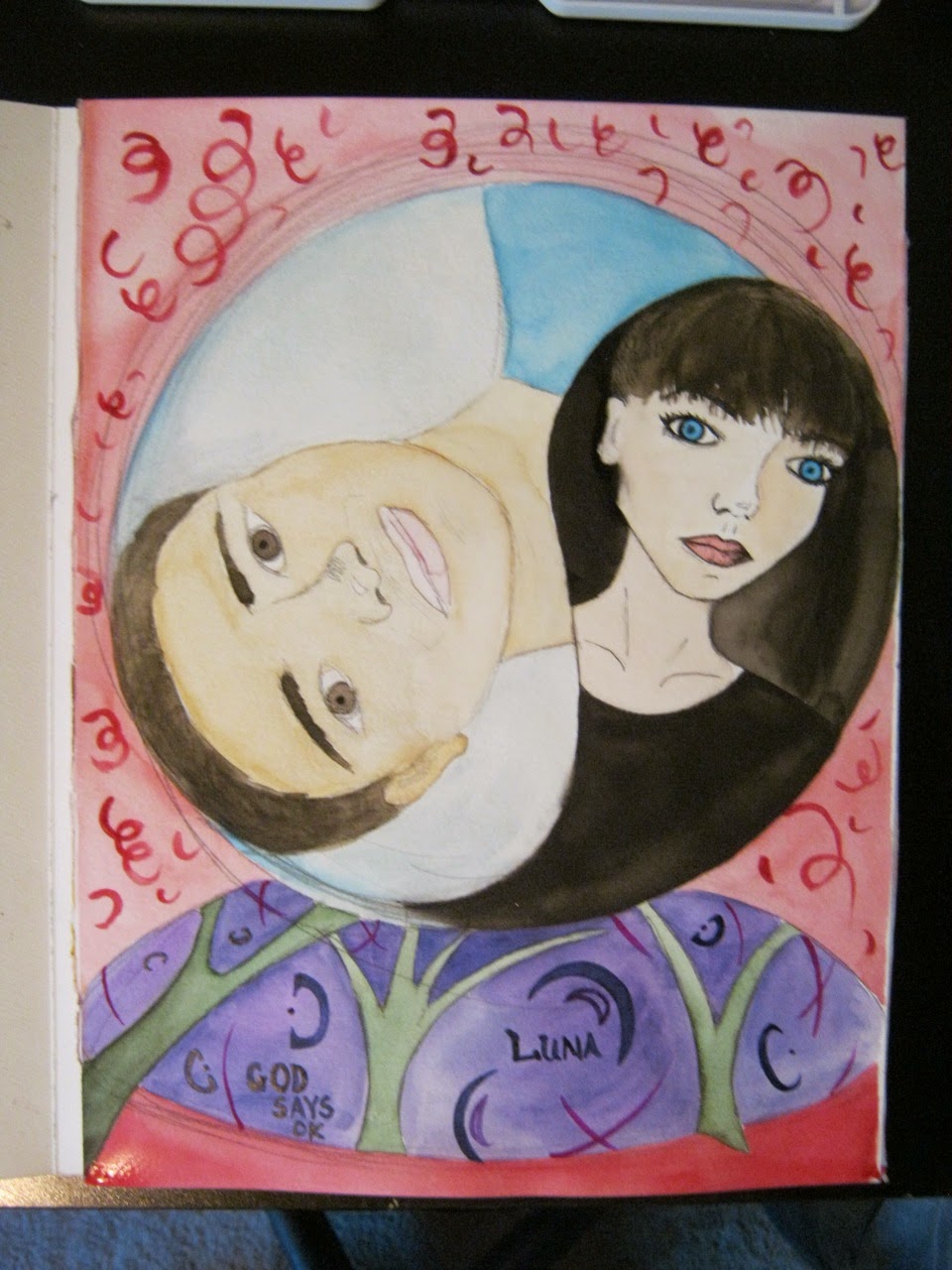